What the Next U.S. Presidency Could Mean for You and Your Business in China 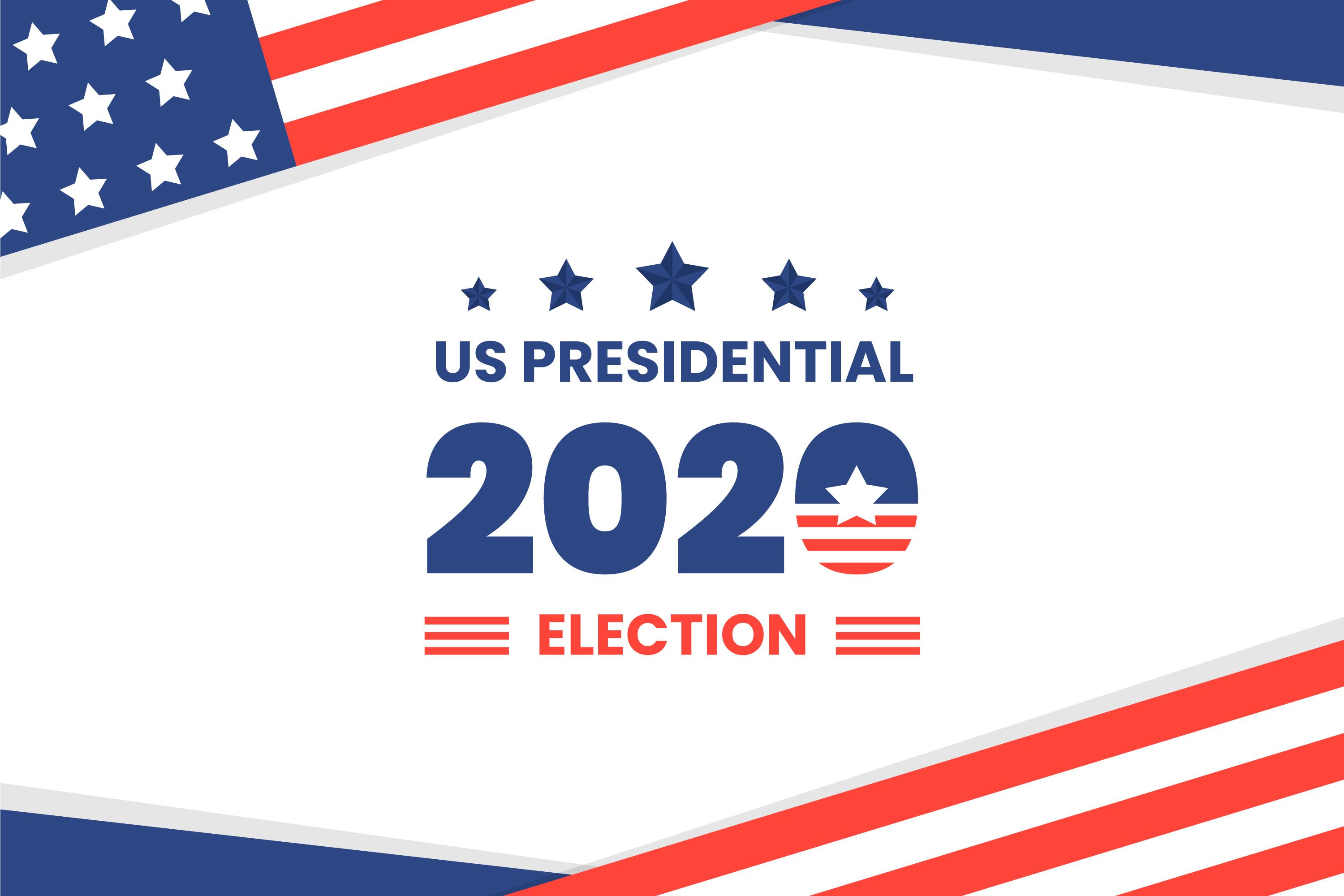 What will the next 4 years look like? Will Chinese Students return to the US? Will the WeChat ban go ahead?

As a leading voice in the Chinese digital marketing industry in the U.S., we here at PingPong Digital have been closely monitoring the election, and, more importantly, the Chinese market’s response, which has been cautiously optimistic and welcoming towards the latest projections.

To help you with what to expect of the next four years for your organisations’ prospects in China, we compiled a list of potential changes should Joe Biden eventually become the next US president.

The U.S.-China relationship has been marred not so much by antagonism but uncertainty in the past four years. A more politically experienced Biden administration will strive to re-establish stability and consistency in the relationship between the two top economies in the world.

The Chinese stock market has already responded positively (up by 1%) to the current Biden lead, according to Reuters. And the market is expecting an improved relationship between China and the US.

This year, Chinese students in the U.S. have been caught between a pandemic and an anti-immigration Presidential campaign. With Biden’s commitment to tackling the coronavirus outbreak and his more inclusive attitude towards immigration, Chinese students will restore their interest in studying in the US.

A thread on Zhihu, a Quora-like knowledge-sharing platform, of “Is Biden becoming President a good thing for U.S.-bound Chinese students?” has amassed hundreds of engagements and the attitudes are predominantly positive.

We will likely see a quick increase of numbers of applicants to US universities in the coming years, but it could take years to take back the Chinese student growth lead with other education markets in Canada, the U.K., E.U. and Australia picking up the fallout of interest in studying in the U.S.

The U.S. administration’s sudden and unexpected change of attitudes towards WeChat and TikTok, the two most popular Chinese social media platforms, has created much confusion not only to users but also to advertisers.

It’s unlikely that the new administration will pursue this matter and carry out the proposed ban, which is upheld by court at the moment.

For U.S. businesses, this will mean you can continue to reach the 1.4-billion-people Chinese market using WeChat (with 1.1 billion WeChat users), and the rapidly growing TikTok user base across the world.

The U.S. has been one of the top destinations for Chinese tourists. But for reasons mentioned above, they have become increasingly wary of taking the cross-Pacific trips.

With the looming new presidency, Chinese tourism market has signalled positivity in U.S.-bound travel as soon as the pandemic is reigned in and political tension is de-escalated.

A new Presidency is likely to be followed by a quick de-escalation of the U.S.-China trade war, which will offer easier access to China’s growing consumer market.

Technology, FMCG, automobile and new energy have already been performing strongly. And we believe a comprehensive improvement in policy, logistics and market openness will benefit U.S. businesses selingl their products to China.

Furthermore, there has been top-down support of international business in China. In his keynote speech at the opening ceremony of the China International Import Expo on Thursday, Xi said. "Our aim is to turn the China market into a market for the world, a market shared by all, and a market accessible to all." The combination of more positive grassroots sentiment towards Biden, as well as top-down endorsement of international business in China, suggests that the coming years will trend in a more positive direction once again for U.S. businesses in China.

Apple Pay, what will Wechat do?